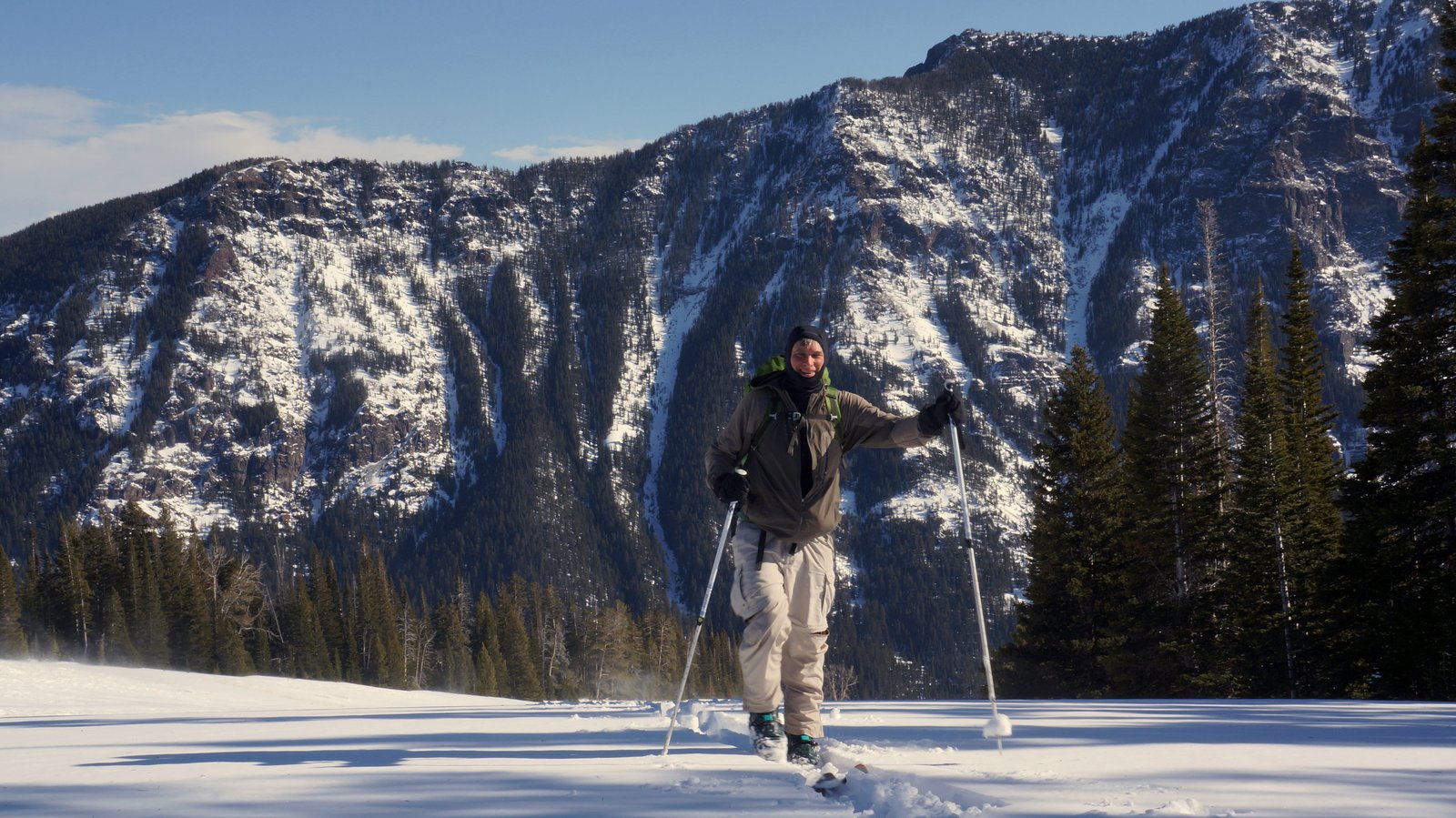 Paul asked, “So what are you doing for exercise” after a nice Thai Salmon Wrap dinner late Monday afternoon.

Side note: I just read one of my best post called “Bleeding For Us”.

We met up with Ed and Laurie out for a recovery spin. “Where are you going?”

“We just did the Deer Creek Sneak. Just something easy. I feel pretty exhausted”, Ed responded. “What about you guys?”

On top we said hello to Marcy and braced against the high winds to descend the ridge. It was like landing a plane at night. Truly spectacular. If you have ever descended this ridge then you will know about the headwall. Yep, we both made it down.

I was real impressed with Paul. Not surprised, no. He once bombed down Whiteface Mountain in the Adirondacks when the snow was still on the mountain. Since then I am not surprised. We will have to post the video one day.

I wonder what is in store for today?