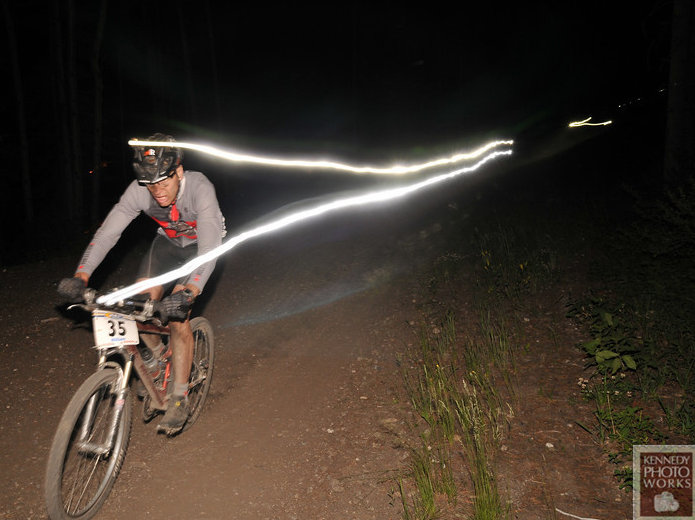 I know this promoter of a large endurance race who put himself out there for the better of our sport (doesn’t matter which sport). He was sued by other promoters and has never really made a huge profit from his efforts.  When talking about it he mentioned that he has “bled big time”.

I believe that all the bleeding is not in vein (no pun intended). Without blood our sport is finished.

This promoter bled and put on the World 24 Solo Championships. This attracted people to try the sport and found a part of themselves, their very soul, at these races that they could not explain except they knew their lives were different from the time they finished one event.

My friend brought a little of this blood to Montana and started the Butte 100 and the 8 Hours of labor. He put a lot of blood into it and he started to bleed in much the same way.

But the flow of blood did not stop there, many came and bled at the events and soon felt the need to do the ultimate test and reach as high as they could. This could only be done by following the blood trail back to the source, the World Solo Championships.

So a band of men went to Canmore and brought back with them all the blood that was bled out. Then they left it there. They laid it down for 24 hours and overcame all the obstacles. They found life a little different from that moment on.