All my life I have tried to get better at change. Specifically, the most brutal change that comes when a goal is not obtainable and the price is turning around. I call it ‘quitting’ but my partner says that it is just a decision. I guess we both agree that they are just setbacks. But what about multiple setbacks? 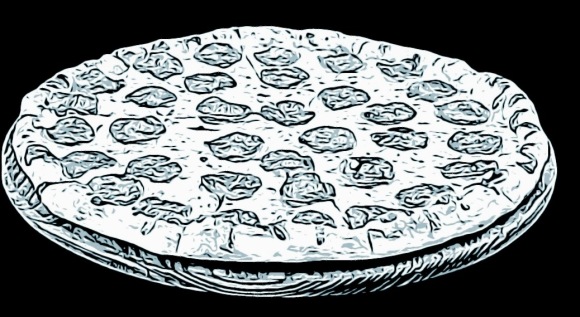 The first small mishap … errr … setback was a simple valentines dinner date. We were to go big, get sushi or something. But really all we wanted to do was take a pizza pie home and watch some Olympics. So we ordered and received our pie. We got the wrong one. Some kind of hot pepper nuclear one. A foreshadow of the weekend perhaps.

Our goal for the three day weekend was to do … what it is … we do. Fat bike into a cabin. And do it during a winter storm. A storm that promised to produce 30+ MPH winds and temperatures below zero. You know, dangerous-y-ish stuff. Needless to say, I got excited a bit.

At one point we stopped and snuggles informed me that she was NOT comfortable with the conditions. High winds had windswept the grassland in sheer ice. My comfort level was good so we decided upon a “take a look at what is around the next corner” approach. As I went around that corner everything vanished. A black cloud scrapped over the ridge and snow started to dump like a Zamboni emptying out. Then the wind gust hit me and knocked me to the ground. I headed back.

As I approached my partner she knew there was going to be a setback. I told her that if we kept going we needed to succeed. If we didn’t it could turn pretty bad and we could be in grave danger. A mile from the cabin and I just had a bad feeling about it all. We headed back to the safety of our car.

And this is where the multiple setbacks start ramping up. I mean it is hard enough to pay for a cabin and then turn around on a three day weekend. Out $70 bucks! Not to mention all the costs of food and travel. As we approached our car it became apparent to me we were not going to be let off the hook so easily.  Apparently, we parked on private land. Not just any private land … land owned by one of the top 5 landowners in Montana. Just google ‘Galt‘.

248,023 acres, The land is used for guided hunts and is mainly a cattle ranch. Ties to the MT Legistature. Flew the governor around to help craft some laws on wildlife and land management. A marriage to a heiress to Wellington Rankin’s vast Montana land holdings. On Zinkie’s staff. 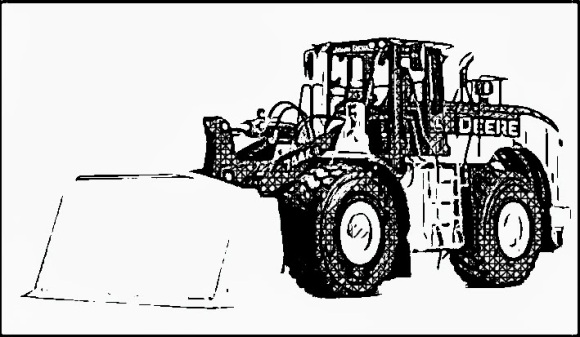 Yikes, but are we stupid? Apparently so. We parked there to avoid getting stuck at where the Forest Service’s description of winter approach seemed to suggest. We choose a spot at a point in the road that was 4 lanes wide. Yes, the road was that wide at this junction. And I parked away from any gates … at least that was my goal. But in the ensuing events I learned I parked too close to a gate. Then enter a large front-end loader, like the ones you see in a mining operation. Take that with the mention that they have hauled off others. 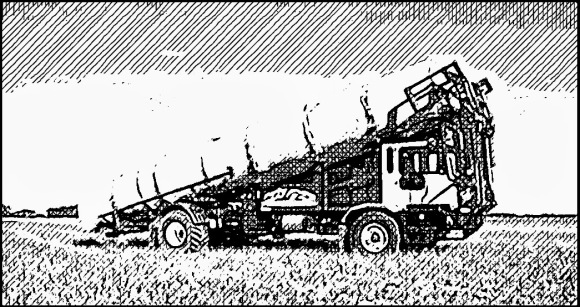 And this behemoth was headed to our tiny car. Then enter a large hay hauler stopped in front of our element, blocking the road. After reaching our car we were told we endangered family members I think because of a blind hill. Lots of yelling. Lots of anger. I kept to myself and just wanted to get out of there before they pushed our car off of their land.

Soon we were on our way and headed home. I vowed to never leave the house again. We could no longer see to drive … and now this? We were stuck at the top of a hill in extreme whiteout conditions. I waited for the wind to push our car off the road and braced for the impact. 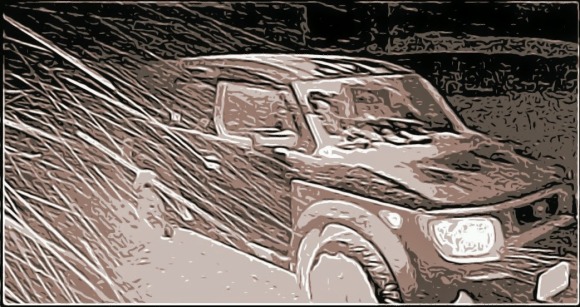 Couple hours later we arrived home. I figured things had turned around because we did not die.

The next morning the car was dead. The battery had drained and the negative 20 or so temps finished it off by freezing it.

Any more setbacks? I think we are done.